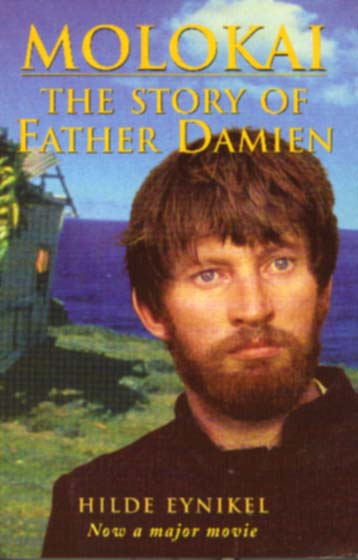 Molokai: The Story of Father Damien

This is the true story of a Belgian priest -- young, healthy, and devout -- who almost single-handedly changed the lives and fates of the victims of Hansen's disease on Molokai in the 19th century and, indeed, of patients of leprosy throughout the world ever since. On June 4, 1995, he was beatified by Pope John Paul II who said of him that, in his life he "showed forth Christ's tenderness and mercy for every human being, revealing the beauty of that person's inner self which no illness, no deformity, no weakness can totally disfigure. He offered the lepers, who were condemned to a slow death [his very life]...; he became a leper among the lepers; he became a leper for the lepers. He suffered and died like them, believing that he would rise again in Christ, for Christ is Lord!" This new biography -- containing as yet undisclosed material -- is a dramatic and fascinating story of one individual's commitment to a life devoted to the needs of others. Those who read it and/or who see the movie which it inspired, will be moved by the selfless example set by Father Damien and, hopefully, want to imitate it. 324 pp.

Molokai: The Story of Father Damien